1 min read December 08, 2021 Free
I have been using Microsoft Windows for over 20 years. Here are three reasons why I believe Microsoft created Windows 11.

On October 5, 2021, Microsoft released the new Windows 11 operating system. On the surface (no pun intended), Windows 11 is just a facelift over Windows 10, along with a few under the hood improvements.
So why did they release an entirely new operating system rather than simply updating Windows 10?

I have been using Microsoft Windows for over 20 years. Here are three reasons why I believe Microsoft created Windows 11.

Windows 11 allows Microsoft to set new hardware requirements. Technically, it could run on any machine that can run Windows 10, but more recent hardware comes with the latest security c2apabilities, including Secure Boot and TPM 2.0.
People need to be _encouraged_ to upgrade their insecure hardware.

Of course, Microsoft released Windows 11 right before the major holidays. Hardware manufacturers can show off their fancy new machines with the latest operating system. Or at least they can slap the "Windows 11 Compatible" stickers on them.

Releasing a brand new operating system generates a lot of attention. It generates a sense of something new from Microsoft, rather than minor incremental updates.

Check for errors after a Patch in Power Apps 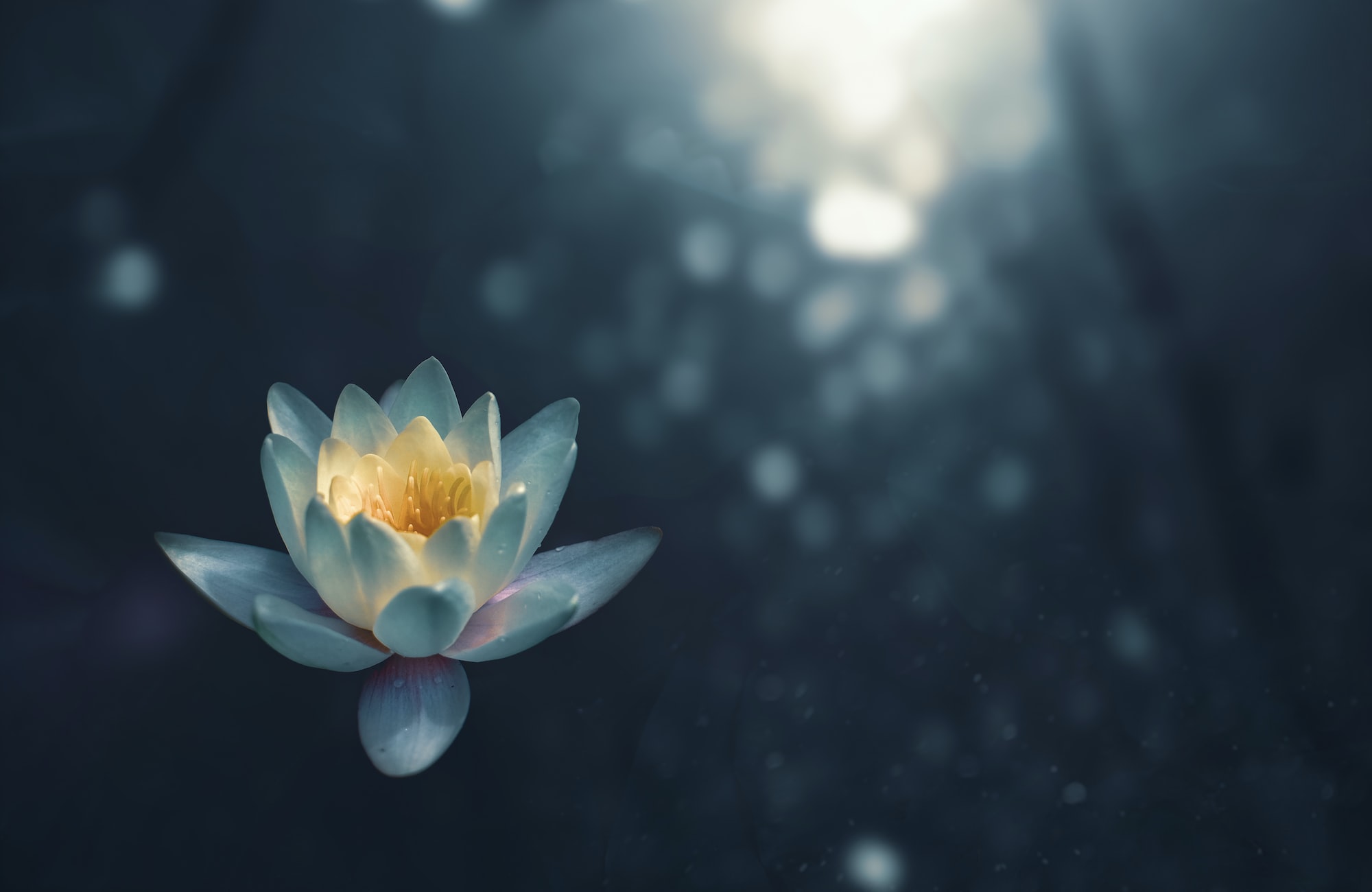