5 min read May 01, 2021 Free
Your application's performance is one of the critical factors for success. A well-performing application can mean the difference between success and failure.

Power Apps is a fantastic tool for building low-code applications for businesses. Your application's performance is one of the critical factors for success. A well-performing application can mean the difference between failure and success. Imagine you are a user in the field collecting data for an inspection. You load your app, fill in some data, and then wait. You can't move to the next task until your data is sent to the server and the subsequent screen loads. How frustrating!

Here are several tips that have helped me when developing complex Power Apps applications.

Let's dig into the details.

Limit your app to 500 controls: The more controls you have in your app, the more resources the app uses to generate the HTML document object model. The larger the object model, the slower the app.

Limit your app to 30 data connections: Every connection increases the amount of time the app takes to start. Also, when the app runs, each connector requires resources from the users' computer as the app requests data from the data source.

Rather than making multiple calls to a data source, you can cache your results into a variable. Then reference the variable instead.

Save data to the device.

Saving your data to the device can drastically increase performance because you don't need to make unnecessary calls to the database.

Save your data to the device using the SaveData function.

Now you can load your data using the LoadData function.

You can also clear the data on the device using the ClearData function.

Use the Concurrent function to load data in your Power App simultaneously.

Suppose you are pulling data from multiple data sources into your Power App. Whether it is from SharePoint, SQL, or any other data source, you can drastically speed up the load time by loading the data simultaneously rather than executing one call after the other.

In theory, if calling each data source takes 1 second and you have 5 data sources, you can load the data in 1 second instead of 5 seconds. This can really add up!

Use Delayed Load when you have more than ten screens.

App performance can suffer if you do not have Delayed Load enabled because the controls from all screens must populate even when that screen is not open. Each screen also updates when the data source changes. Using Delayed Load will load the data when the screen is opened by the user.

You will want to republish your apps regularly so that they get the latest optimizations from Microsoft.

Reuse formulas from other controls

Rather than repeating the same formula across multiple control properties, you can add the formula to one control and reference that property from the other controls.

Another option is to set your formula to a variable on the Screen.OnVisible property. This option would work well if the formula is not pulling from the values of the controls themselves but instead from another data source.

When you are working with data sources, there are several things you need to consider regarding performance.

Your Data Gateway allows your Power Apps, Power BI, or Power Automate to connect to your SQL Data Source. Setting up the gateway is as simple as installing it and logging in. Here are some tips for maintaining it.

If you enjoyed this article, please share it with others. You can also reach me on Twitter @ericgregorich or send me an email if you have any questions or suggestions. 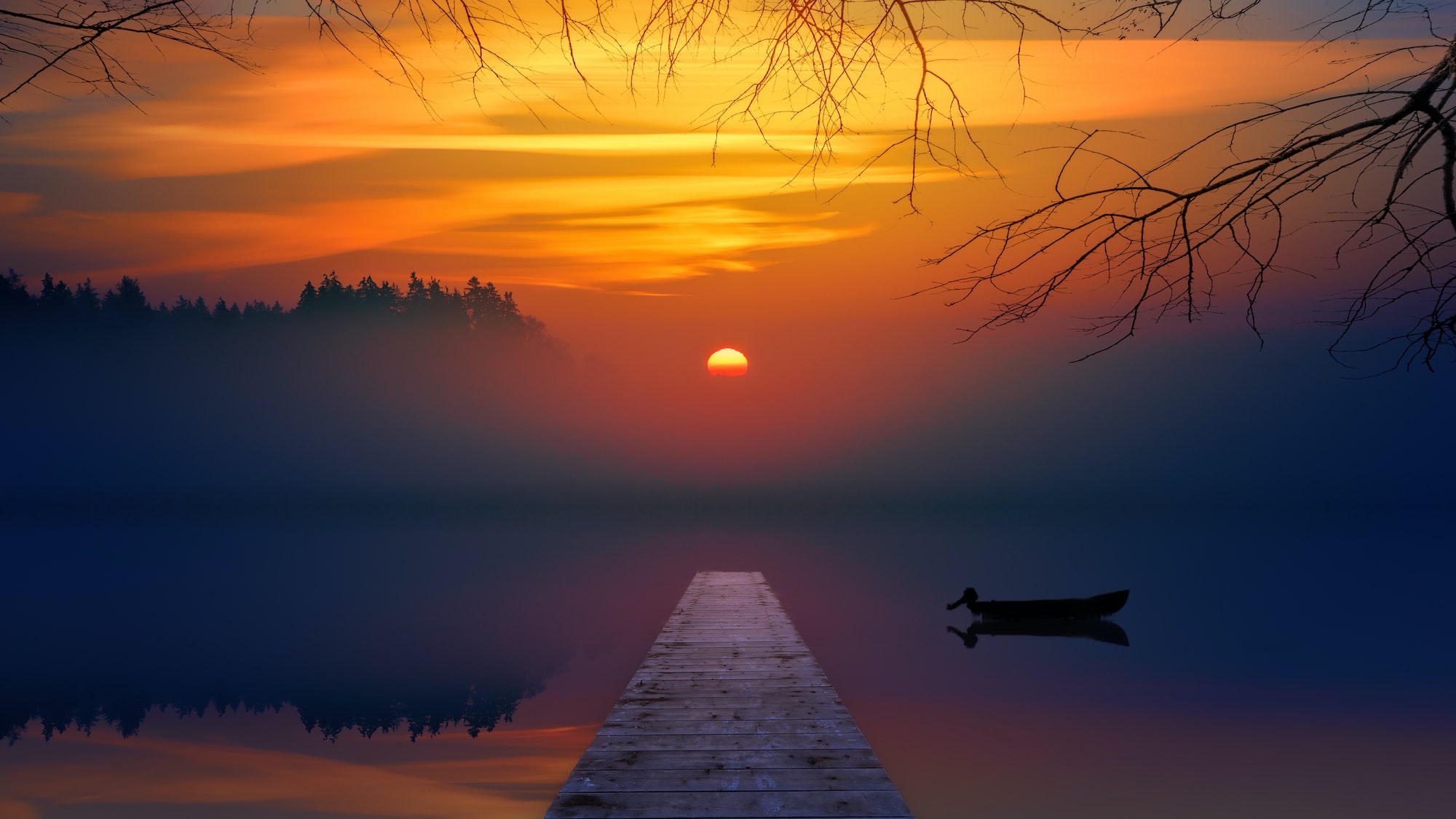 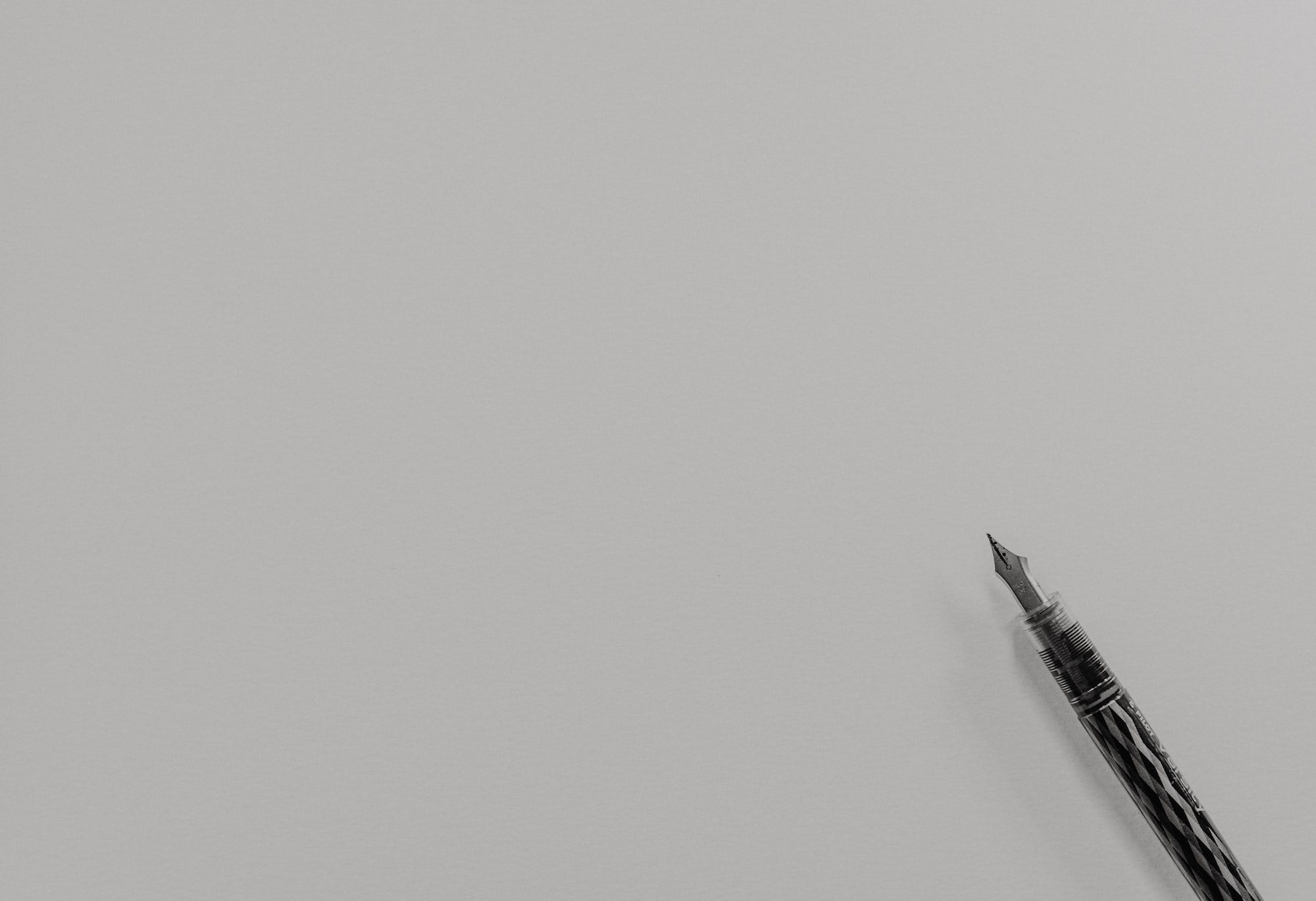